After a five day trial, a Multnomah County Jury returned a defense verdict in favor of the physician and urgent care clinic represented by Peter Eidenberg. Plaintiff alleged a failure to timely and appropriately diagnose appendicitis, for which he sought $700,000 in damages. Peter argued vigorously for the defendants at trial, presenting evidence that the physician’s care was neither negligent nor did it cause the patient’s alleged injuries. The jury decided in favor of the defendants, concluding the physician was not negligent in her care or treatment of the patient. 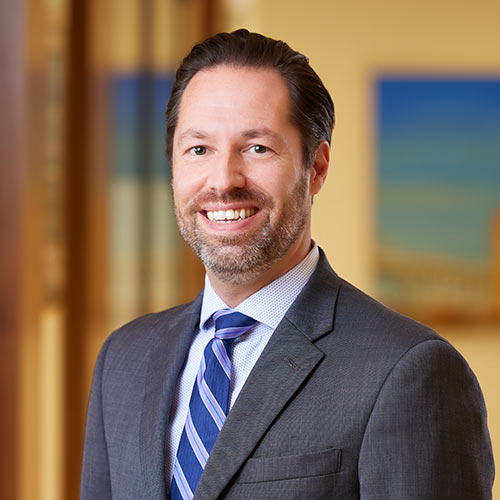