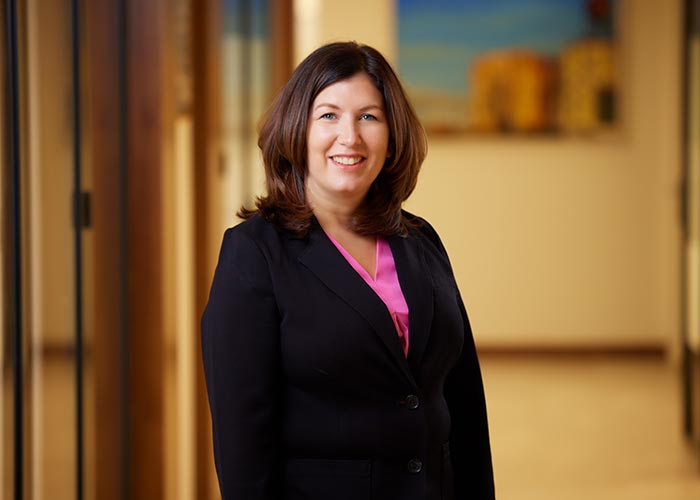 Melissa grew up on the Olympic Peninsula. In 1996, she moved to Oregon where she attended Western Oregon University. After college, Melissa worked as a claims adjuster prior to attending Willamette University College of Law and Atkinson Graduate School of Management where she obtained her J.D./M.B.A. Following law school, Melissa clerked for the Multnomah County Circuit Court Presiding Judge Jean K. Maurer. Melissa was a partner at another Portland medical malpractice defense firm prior to joining Keating Jones Hughes. She has made Portland her home for nearly 20 years.