Robert Keating and Peter Eidenberg finished the year strong with a defense verdict following a week-long trial in Benton County. The lawsuit against a general surgeon and a third-year surgical resident alleged negligent performance of a femoral hernia repair, and failure to obtain informed consent as to the procedure and the extent of the resident’s participation. The plaintiff alleged he ultimately required a unilateral orchiectomy. Bob and Peter presented evidence from experts in a variety of specialties to defend the care and that the subsequent event was unrelated to the surgery. The jury returned a defense verdict on all counts. The trial marks another successful outcome for our clients and a great way to end the year. 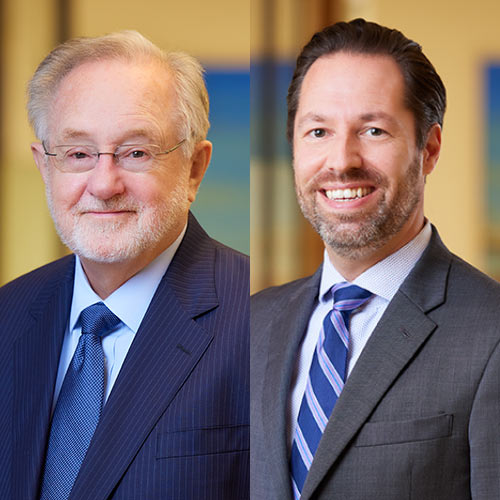