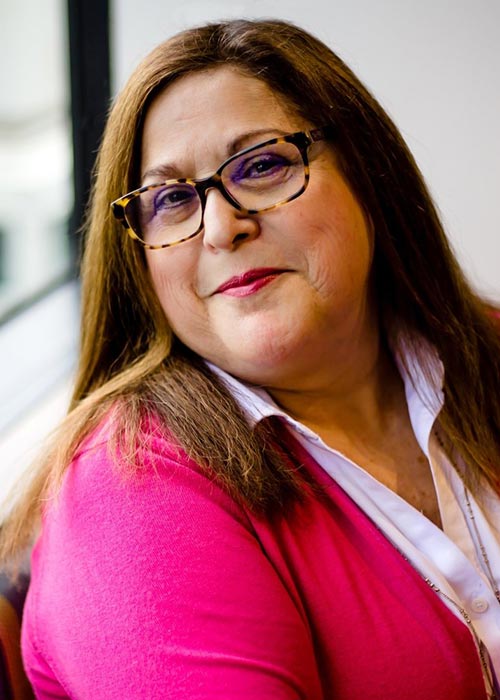 Judith was born and raised in Portland, Oregon. After touring with a rock band through the West Coast and Canada in the early seventies, she went to work in California, then moving to Houston, Texas, where she began her career as paralegal. In 1999 she decided to leave Texas and return to the Northwest.

Judith has worked as a paralegal for over 27 years, working for both plaintiff firms and insurance defense firms in the areas of employment, personal injury, workers’ compensation, construction defect, product liability, and medical malpractice. She has a Bachelor of Arts in Management and an Associate Degree in paralegal studies.

Judith joined Keating Jones Hughes, P.C. in 2014. When she is not working, she finds herself immersed in paint, producing original art in her studio in Newberg, Oregon.