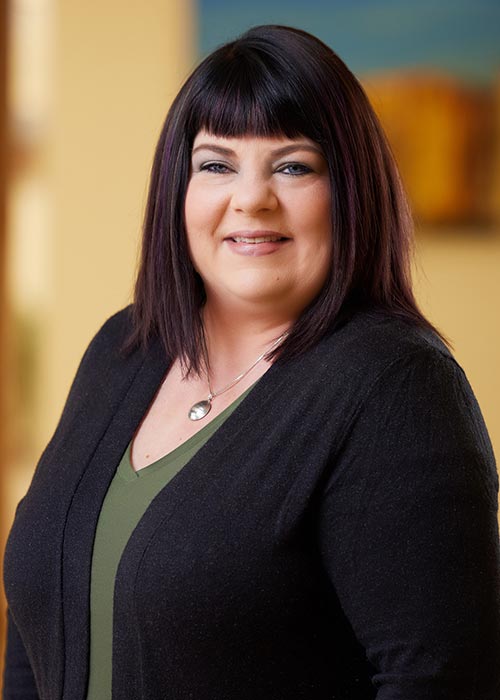 Cory was born and raised in Portland, Oregon. After graduating high school, she became a young mother and enrolled herself at Pioneer Pacific College, where she earned her Paralegal Certificate. She remained in the Northwest and began her career working with a sole practitioner in Sellwood, where her primary cases dealt with creditor rights; collections; estates and probates; and general business practice.

Cory has worked as a paralegal for nearly 29 years now with the last 10 years of her career focused in medical malpractice defense.

Cory joined Keating Jones Hughes, P.C. in 2017. When she is not working, she is busy with her family, raising her youngest of three children, and spending time with her six grandchildren.